We conclude that for all the “preliminary” results, we can reject the null hypothesis, at even the 1 % significance level, that there is no difference between the distributions of votes cast for the two major political parties in 2020 and the average votes cast in their favour in the elections held over the period 2001 – 2015. This is an important result because it means that one cannot use the results of the elections held over the period 2001 – 2015 to contend that any of the preliminary results for 2020 is more “reasonable” or more “valid” than the other. Similarly, it also suggests that one may not be able to use these earlier elections to make predictions about the relative electoral fortunes of the two major political parties in the 2020 elections…..READ MORE 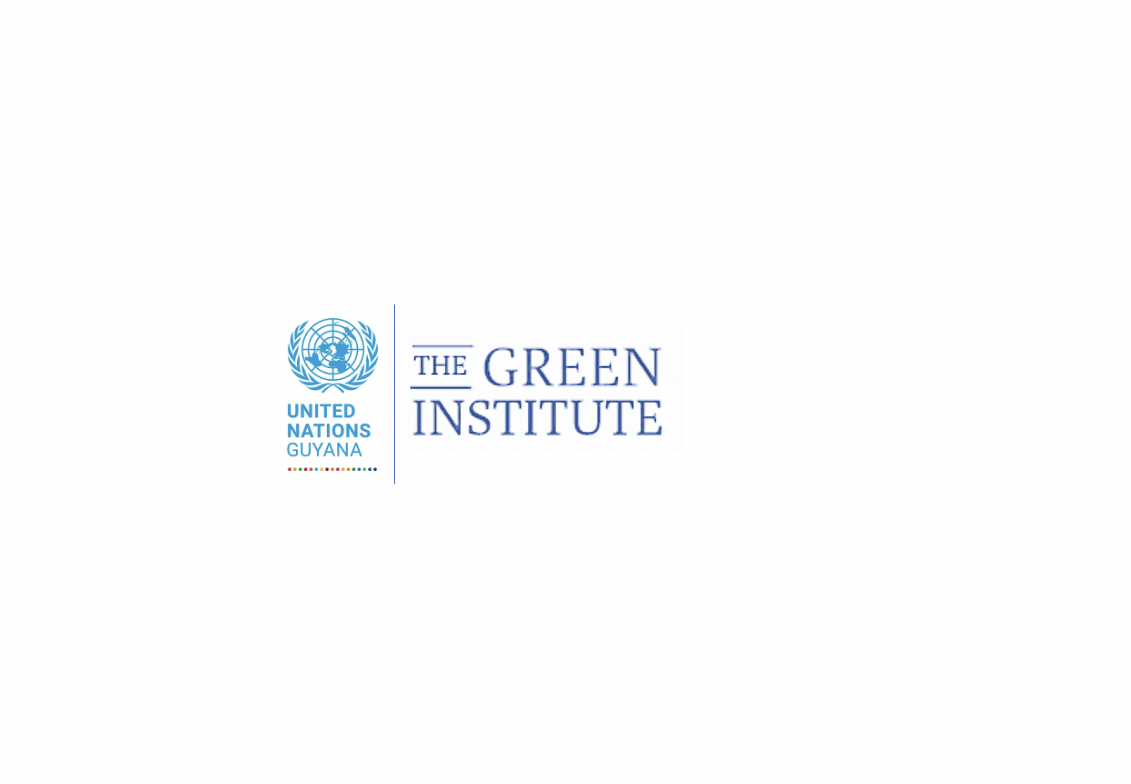 UNPD: Urbanization and Socio Economic Development: What We Know, and What We are Learning